My EPOS 'family' - connected by support, cohesion and mutual acceptance

My EPOS 'family' - connected by support, cohesion and mutual acceptance 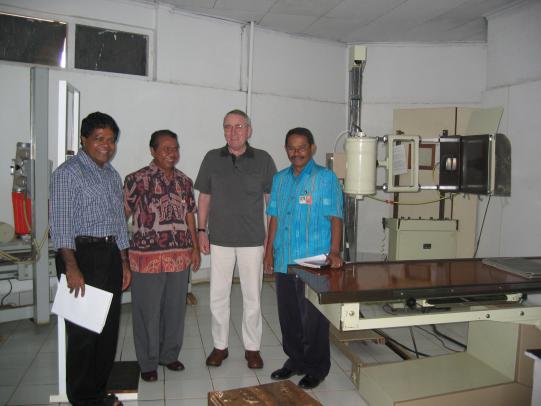 I joined EPOS around 2000, as a replacement for a consultant who together with Luc Janssens was supposed to create business plans for hospitals in Indonesia. Luc and I made further missions to China and I gradually became a regular “Springer” (part time worker for urgent cases) at EPOS.

My companion during the first years was Mr. Heidt, a former head of department at KfW, who joined EPOS as consultant after his retirement. With his help and support I managed to overcome difficulties in the NTT province in Indonesia. His advice was great help and moral support.

At the very beginning of my tenure at EPOS I got to know Mr. Rausch, the Chief Financial Officer. His great memory and his common sense have made conversations a pleasure. I was particularly pleased that we met privately in Lombok where I was on a mission for EPOS.

In recent years, Susanne Wessel-Ellermann has taken over the position of Mr. Heidt. Whatever needs to be discussed or clarified I may refer to her.

EPOS is not any impersonal employer with whom I am connected to by contracts only. It is my working environment where I find support, cohesion and mutual acceptance. It also offers freedom for my peculiarities and to develop my own ideas. Thank you for the good times we have gone through together so far. 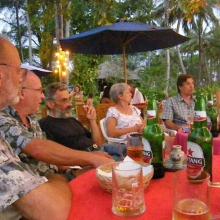 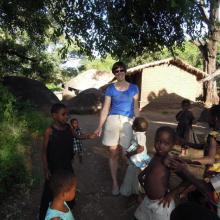